Boy does he ever get angry or what whenever they lose the argument.

I know his manners are appalling but at least he is not picking his nose at the moment.

Long time readers will know I found him in the Devil's Gullet reserve while bushwalking in the Tasmanian Wilderness about ten years ago. He was living in a shack in a hole right in the middle of the gullet itself. Here is a picture I took at the time. 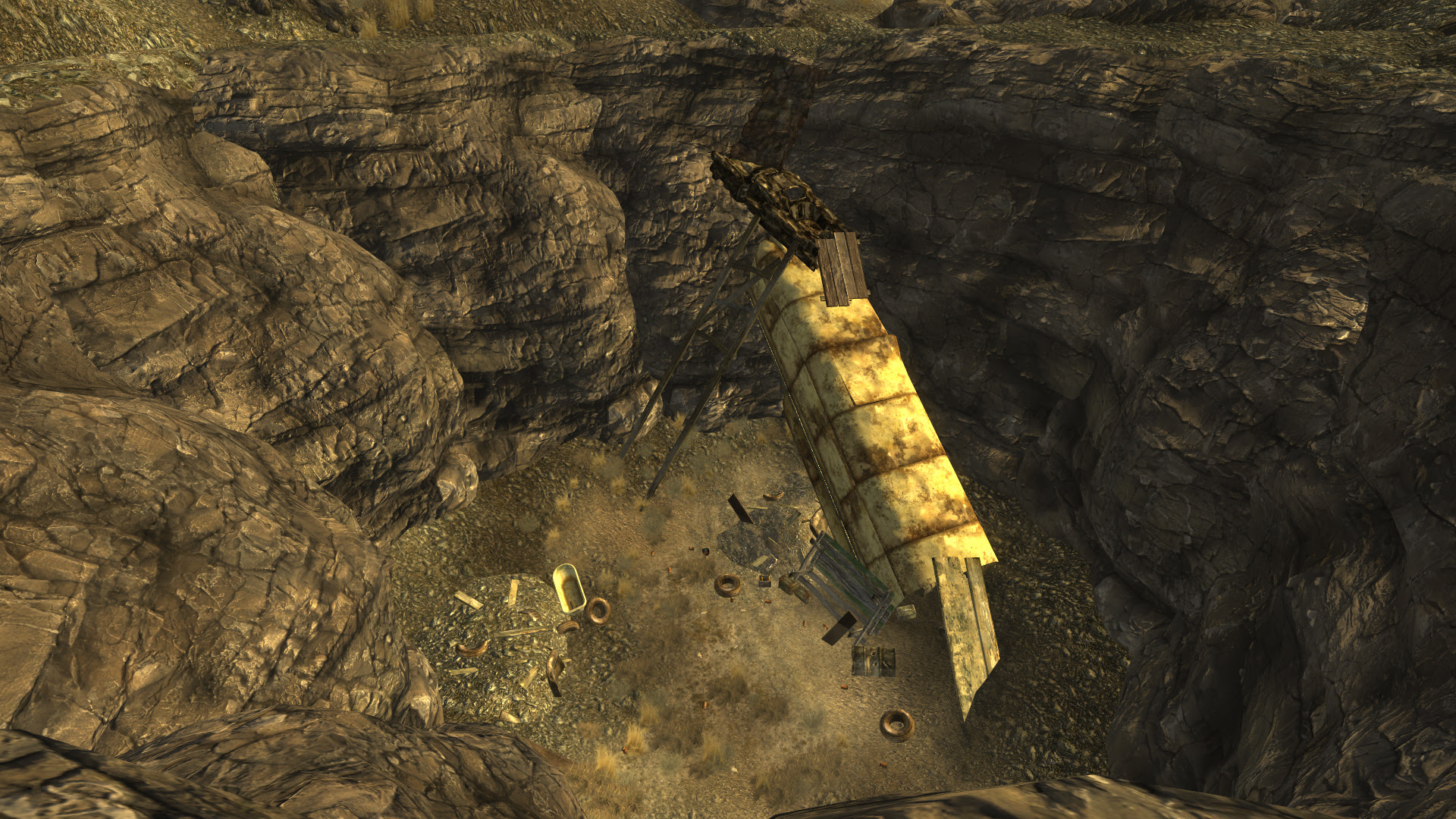 He was surviving on the raw flesh of Tasmanian Devils and other small furry animals including wombats with mange when I literally stumbled over him. He was asleep under a rock and I accidentally stood on him. Health authorities believe he single handedly spread this nasty infectious disease to the mainland; a feat that he remains oddly proud of to this very day.

If you think that is disgusting it gets worse. He sought to justify this diet by claiming the beasts were road kill and so fair game. Turns out he had stolen a Harley from a touring motor cycle club and used it to kill his own road kill. He wasn't too fussy about the roads either.

So I threw him a few tins of little Basil's Banquet Classic Dog Food Chicken & Spinach and a packet of his emergency rations Smackos and, fair dinkum, I haven't been able to get rid of him since.

I have tried getting him an honest job but it has proved futile. I managed to get him a contract clearing unexploded cluster bombs in southern Lebanon and land mines in Cambodia by kicking them with his bare feet. At first this looked promising. We were able to undercut all the other bidders because he worked for all the Banquet Classic he could eat and he didn't need any equipment except a change of hessian rags every three months. But the venture failed when he changed shape and both WorkSafe and the RSPCA insisted we stop overfeeding him.

Idiots. They have no idea what he does if you stop overfeeding him. Anyway here is a picture of him after six months on the Lebanon contract. 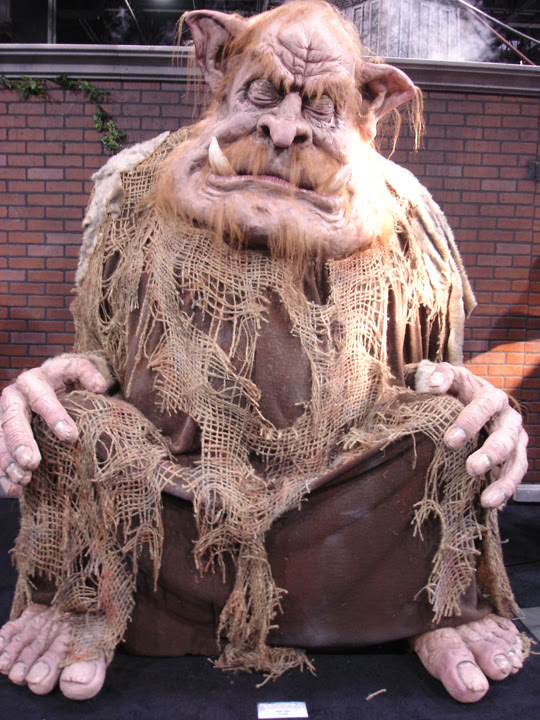 He can bearly stand up. You needed a taser to get him out of bed in the morning and as you can see he has lost seven toes off each foot.

I keep him around because I feel an obligation to the wildlife and and because he amuses me. He never fails to prove the exact opposite of the point he is so stridently trying to make. Never. It's uncanny.
Posted by geoffff at 4:40 PM